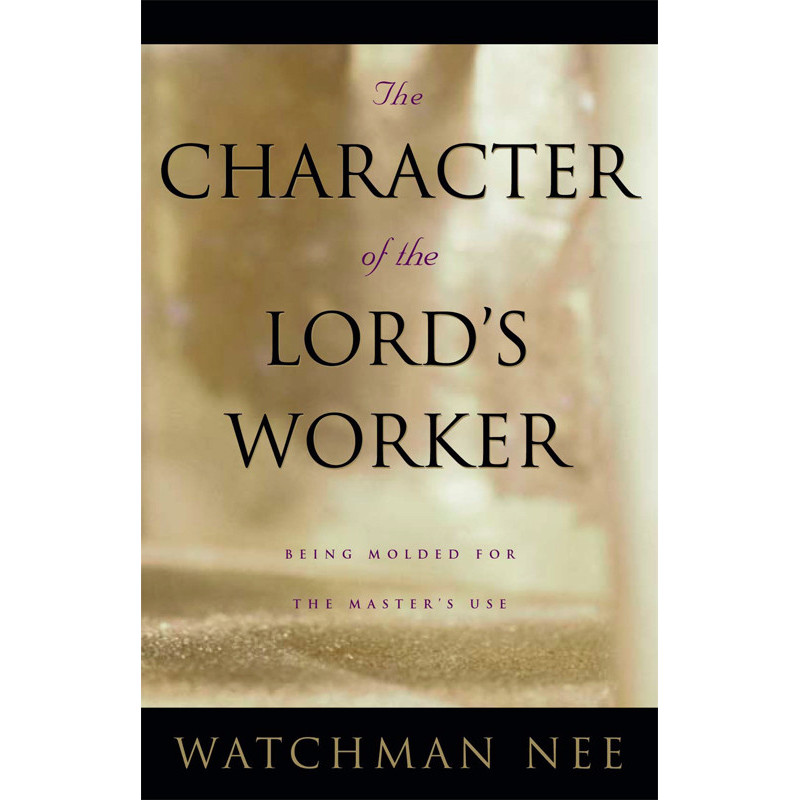 Character of the Lord's Worker, The

Our usefulness to the Lord in His work is determined by the constitution of our character. Natural and undesirable elements in our character must be thoroughly dealt with through the abundant mercy and grace of our Lord, and positive traits must be built up, cultivated, and developed. A useful disposition cannot be built up in a day; nevertheless, it must be built up if we are to be effective servants of the Lord. In The Character of the Lord’s Worker Watchman Nee discusses specific character traits that are crucial to the usefulness of a Christian worker. The Lord’s worker must be one who is a good listener, who is a lover of men, who has a mind to suffer, who controls his body, and who is diligent, restrained, and stable. Watchman Nee also discusses other helpful topics including one’s subjectivity and attitude toward money. Previously published under the title The Normal Christian Worker, these freshly translated messages are being released under the title of Watchman Nee’s original Chinese publication.