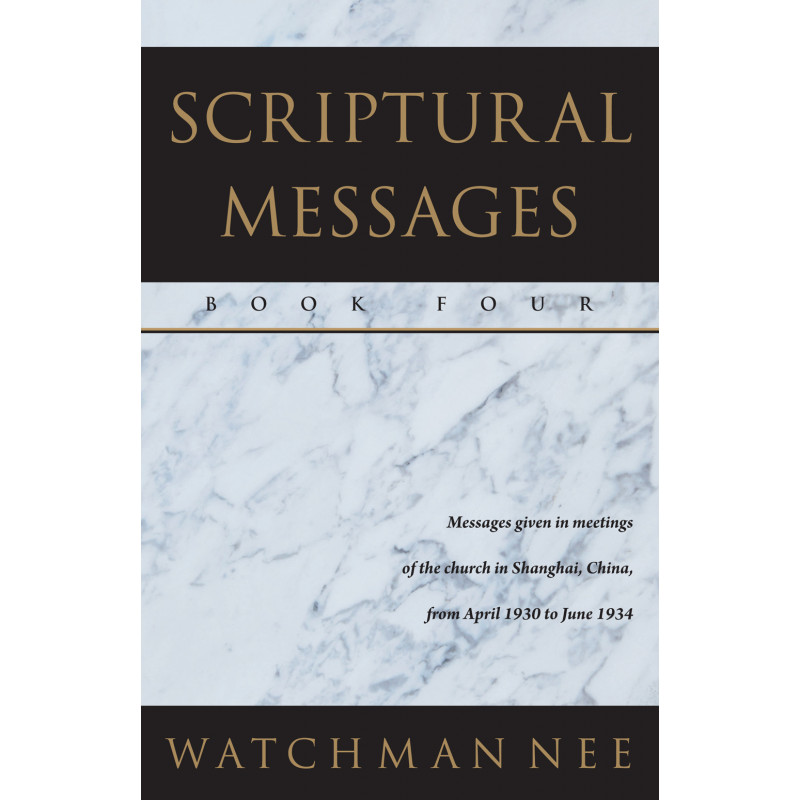 Between April 1930 and June 1934, Watchman Nee published fifty issues of a magazine entitled Notes on Scriptural Messages. The content of these issues came from weekly messages given by Watchman Nee in the church in Shanghai. Although the messages did not form a set series of topics, every one of them involve an exposition of scriptural passages. The following messages are included in Book Four: 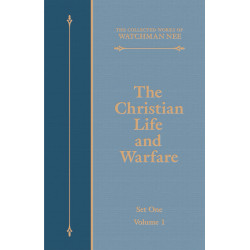 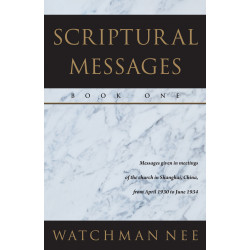 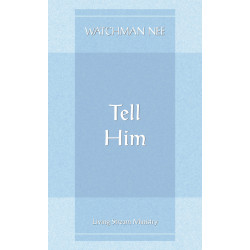 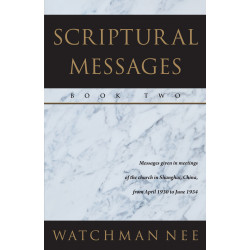 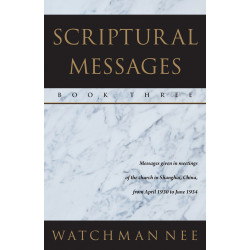